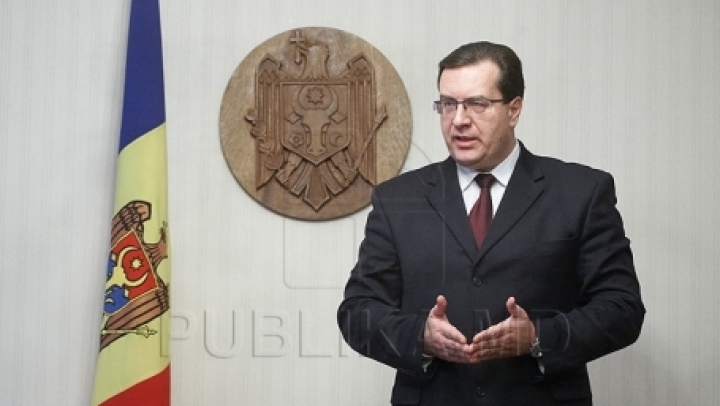 Democratic leader Marian Lupu (PDM) has launched an appeal to the presidential hopefuls inviting them to unfold a fair campaign.

”The electoral period has started, but the media space is already abundant in lying statements behind which some electoral pretenders hide their weakness. My call to the candidates is to go to the voters with a clear and responsible vision on Moldova’s future, so that the people should choose conscientiously between development directions, not between the ones shouting louder,” Marian Lupu answered commenting the statements of some competitors stating that the 30 October elections will be swindled.

”We, the Democratic Party, as a ruling party, are the most interested in having a maximally transparent and fair election campaign. Only this way, if these elections unfold strictly in accordance with the law, we’re going to have peace and understanding within the country, we’ll be able to insure the government’s stability, as the Government will be able to do nice things for the people,” Marian Lupu has said, underlining he will personally lead a civilized campaign grounded on projects relating to Moldova’s European future.

Marian Lupu has called on the hopefuls not to involve the Govrenment into political disputes. ”The Government must be let be working, because, regardless of the elections, the country must be developed and the people need stability,” the PDM leader concluded.