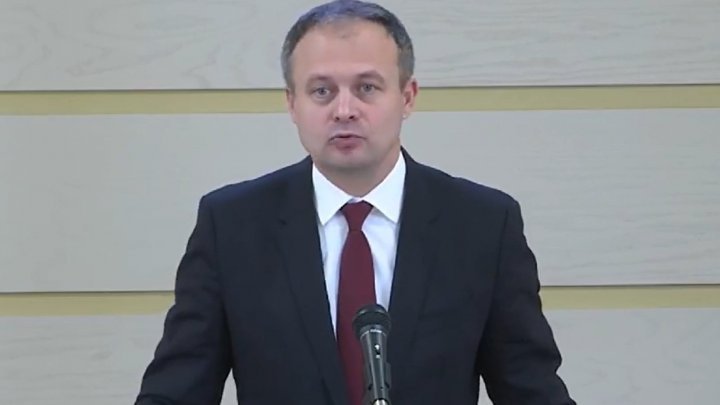 PDM MP Andrian Candu has anonunced the party will withdraw its censure motion for the Sandu Cabinet. According to him, the decision is aimed to ease the gridlock in the parliament.

"PDM submitted the motion three weeks ago citing the problems in both economic and social domains. We put emphasis on the failure of the actual government", said Andrian Candu.

Andrian Candu mentioned many projects were suspended but the government has not proposed new projects in the last five months.

"They fail to implement the projects they pledged in front of the citizens. We will approach more complex topics and have more complex proposals in the next period.

We are withdrawing the motion of no-confidence today in order to ease the gridlock in the parliament. But it does not mean we will give up dismissing this government which is deemed the weakest since the independence", said Candu.