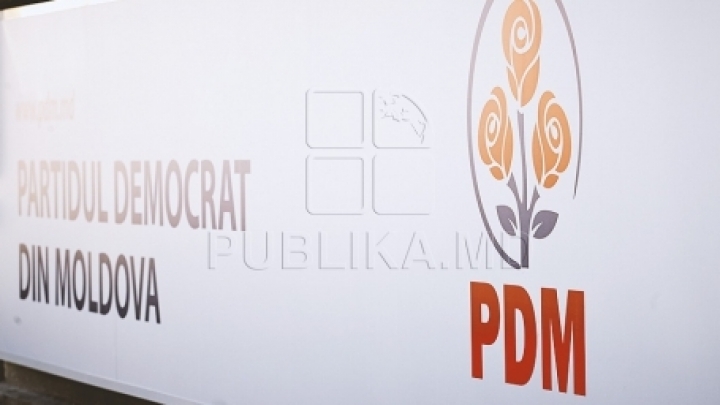 Having law-abiding members, conduct codes and struggling strictly for the country’s interests, that’s how the modern political parties should look like, in the opinion of civil servants and people from Sângerei district. At a new round of debates on the reform of the political class, launched by the Democratic Party (PDM,) the attendees say the situation within parties can be improved following the citizens’ criticism and proposals.

Servants from the Sângerei district administration say the change within parties can directly influence the economic state of the country.

"The first thing we must do is to reach a social equilibrium. We should downsize the gap between the very poor and the very rich. We won’t have a decent future until then," said district president  Vasile Marandiuc.

"Changes are needed within the country now. But they shouldn’t be radical. Every party must restructure as the population requires," said the deputy district president Mihail Bârsan.

"The topic is very timely. Let’s put the quarrels aside, everybody should bring his/her contribution for society," said a Communist councilor, Vitalie Tabarcea.

According to PDM parliamentarian Eugen Nichiforciuc, any political platform and strategy must be drafted after consulting the people: "We want to change the way in which politics is done within our country. I promise we’ll bring this change to completion, at least within the Democratic Party. A change of attitude should be valid for all the Moldovan parties."

The PDM’s political reform campaign, unfolded with the civil society, aims at identifying ideas and solutions to better the activity of the Moldovan parties.