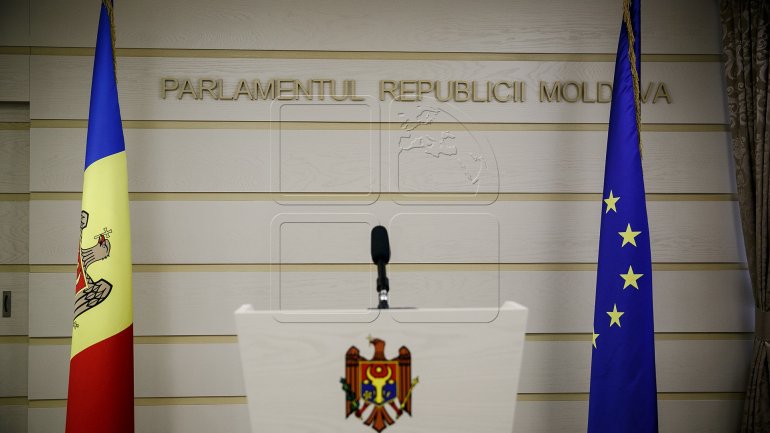 516 bills were registered in the Parliament in 2016. The data are contained in the statistical balance sheet of the legislative process for the last year, presented by the Legislature.

Most projects were registered in the Parliament and proposed for examination by parliamentary factions - 282 in number.

Also, 78 draft laws were registered by the Permanent Bureau, Assembly of Gagauzia and a group of MPs from all parliamentary factions.

Of the 516 bills registered in the Parliament, 266 were adopted, 20 were rejected, 18 were withdrawn and five drafts are to be debated on.