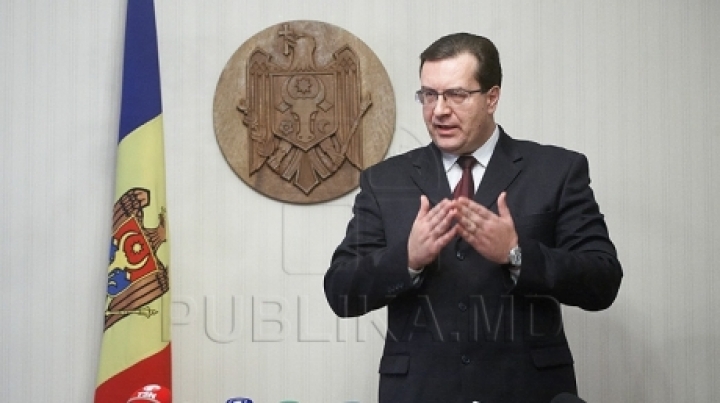 Democratic Party of Moldova, Marian Lupu, has launched an appeal to all candidates for presidential election. DPM candidate urges them to promote a fair campaign, dominated by honest competition.

Media space began to abound with such ideas with such accusations, from my point of view are well known technologies electoral race after hiding weakness and poor organization of those who make such statements. I intend to make a civilized campaign, the right one and I want to urge all candidates to do the same. "

Marian Lupu said he will have a civilized campaign, based on projects related to Moldova's European future.

"The Governance who represents the parliamentary majority, is most interested in an maximally fair and transparent election campaign. And I will tell you why. Because only in such conditions, with fair and transparent elections we will have peace and understanding in the country after the presidential election. Only under such conditions we can ensure the stability of the government, and only under stable conditions the government will be able to do many good things so necessary for Moldovans in our country."

Also, the Democrat urged the candidates to not involve the Government in political disputes. Lupu also said that the government should be allowed to work, because, whether or not there are elections, the country has developed, and people need stability.