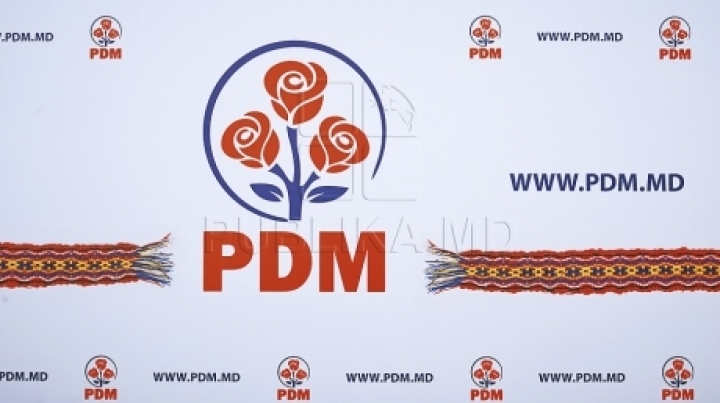 Democratic Party of Moldova has nominated 16 of the 17 candidates for the position of Gagauzia's Member of the Assembly in Comrat district. The decision was unanimously adopted at the meeting of the party's local organization.

Entrepreneurs, athletes and some current legislators of autonomy are among the candidates.

Vasile Neicovcen is one of the condidates for the deputy position of People's Assembly of Gagauzia. He will compete in the Chirsovo village. Previously He was president of the Municipal Council Comrat and right now he is a teacher.

"One of the objectives will be the protection of rights of national minorities in Gagauzia, because they are of Bulgarian ethnicity, which currently constitutes more than 20-per-cent.The "New Gagauzia" questions the equality of all. Our goal is "A Strong Gagauzia" said deputy candidate in APG, Vasile Neicovcen.

Democratic Party of Moldova representatives said that the main task of the candidates is to mobilize people of the autonomy to make their lives better.

"Hard work was done to select applicants. Applicants from our team are both representatives of the Democratic Party, and representatives of  "New Gagauzia " nongovernmental organization that will participate in elections as independents. We agreed that in the future a coalition will be formed. We have chosen experienced people who are professionally trained" , said deputy and leader of the "New Gagauzia" Movement, said Nicolai Dudoglu.

Soon the Democratic Party will nominate candidates in Ceadir-Lunga and Vulcanesti districts. Elections will be held in autumn, but the date has not been established yet. Members of autonomy are directly elected for a term of four years.