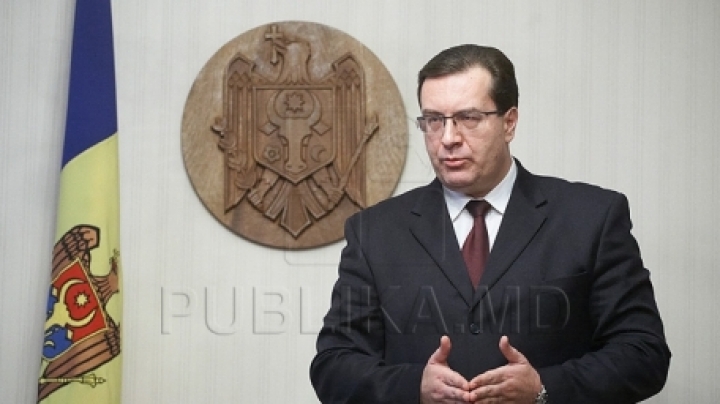 Democratic Party of Moldova has decided: Marian Lupu is the candidate of the party for the presidential elections October 30th.

The announcement was made after the National Political Council of the party.

"It's an experienced and balanced person. He was present all these years on the Moldovan politics. He is a well known candidacy for the entire population" , said the honorary chairman of the Democratic Party, Dumitru Diacov.

"The decision was unanimous. We believe that the Democratic Party could not take another decision taking into account the current context of Moldova. We believe that Mr. Lupu will be able to ensure political stability and to bring a balance. It is a battle that  we are able to take. We are ready to get to the second round. Responsibility, determination and work. We'll be victorious" , said Democrat Adrian Candu.

"It's a natural and right decision. He is a person that everybody knows. The talks that we had with foreign partners, I have sent it to my colleagues. Moldova needs stability. In this context I am firmly convinced that Marian Lupu is the man that will guarantee a Moldova without political crises. Thus, we will achieve many of the objectives we have set" , concluded Pavel Filip.

PUBLIKA.MD recalls that the presidential elections will take place on October 30.