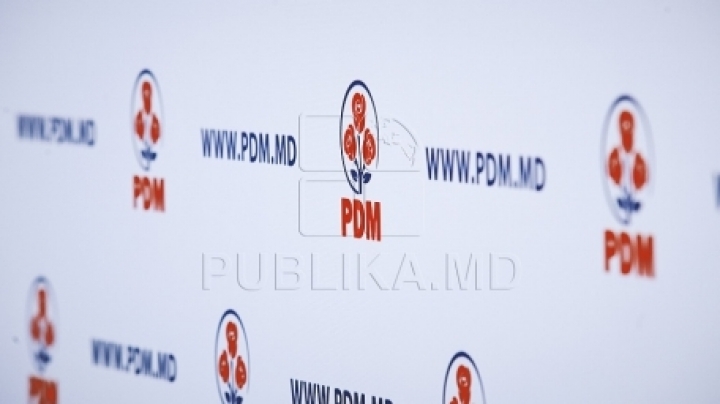 Democratic Party of Moldova has initiated consultations with the local party organizations to identify the candidate for Moldovan Presidency.

The General Secretariat of the party put all organizations in charge tot identify consulations at the local level to prepare the party's candidate nomination for the upcoming presidential election.

Internal discussions were held between August 18-25 this year. They will be completed at the leadership level of the territorial organization of Democratic Party of Moldova.

According to Democratic Party's management, all party members from each primary organization will be involved in the process of consultations.

PDM members will submit proposals for topics to be included in future electoral program of the party candidate.

At the end of these consultations, representatives from each regional organization in National Political Council will analyze choices and take decisions on the candidate and party campaign strategy modules for the presidential election.