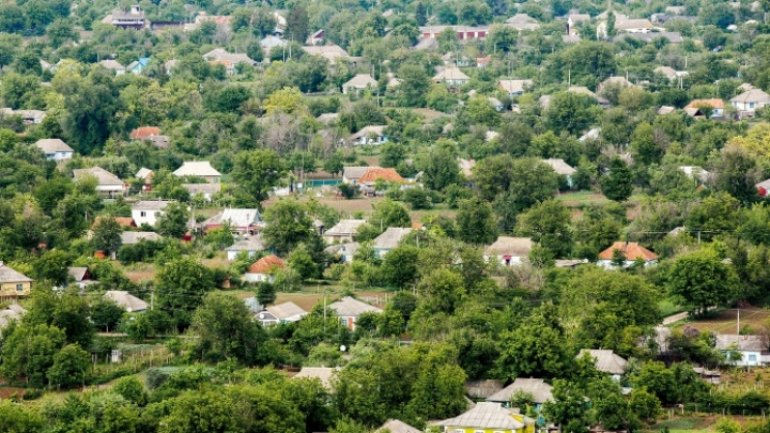 An action plan to implement the Regional Development Strategy for 2016-2020 will be shortly approved by the Government. The issue was announced by the spokesman of the Democratic Party from Moldova, Vitalie Gamurari, after the party’s weekly reunion.

The document contains an arrays of moves aiming developing localities and bettering the people’s living standards.

"The Democratic Party thinks this plan will add to and will effectively change the Moldovan localities. It provides for multiple actions concerning aqueducts and sewers, modernizing and making buildings more efficient. It’s about supporting rural and tourism businesses," he said.

7 billion lei will be earmarked to carrying out the plan. The money will come both from domestic and overseas sources.

The Regional Development Strategy for 2016-2020 also provides for improving the laws encouraging competitive development of localities.

The document has been drafted in accordance with Moldova’s Association Agreement with the European Union.