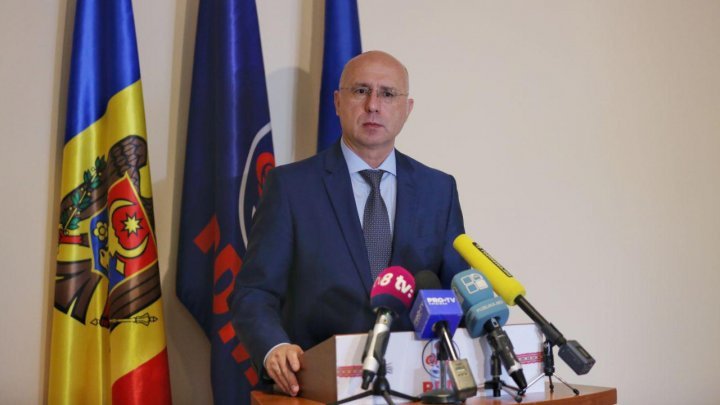 The Democratic Party achieved the first place regarding the number of mayors elected in the election's first round, 191 mayors. Other 173 candidates will continue in the election runoff scheduled on November 3. The PDM President Pavel Filip made the statements in a press briefing.

When asked which candidate would support PDM in the second round of the local election for Chisinau City Hall, Filip replied that politicians should stop deciding instead of the citizens.

Moldova's political parties have gained the following results after the elections: