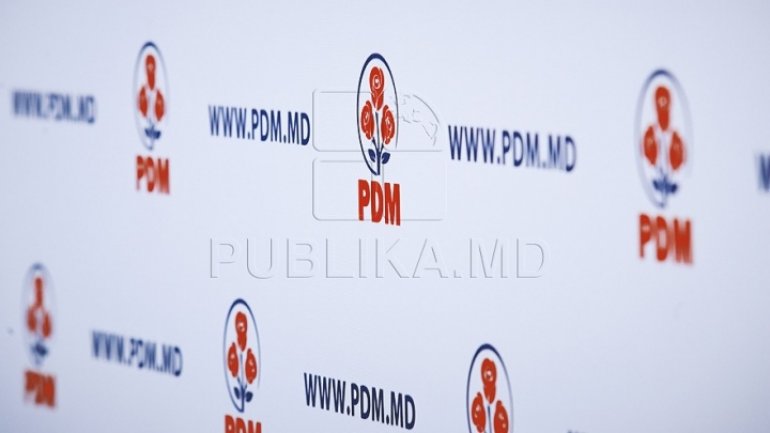 The PDM's press office makes specifictions as to a fake news story about 'the motorcade' of Vlad Plahotniuc.

"Concerning the video recording posted by the sites Unimedia, Ziarul naţional and Independent, about a 'motorcade' formed by multiple cars, in which PDM president Vlad Plahotniuc allegedly was, we specify the information is fake and we demand its being declined.

The motorcade in that video was carrying an official delegations," reads the communique issued by the PDM.