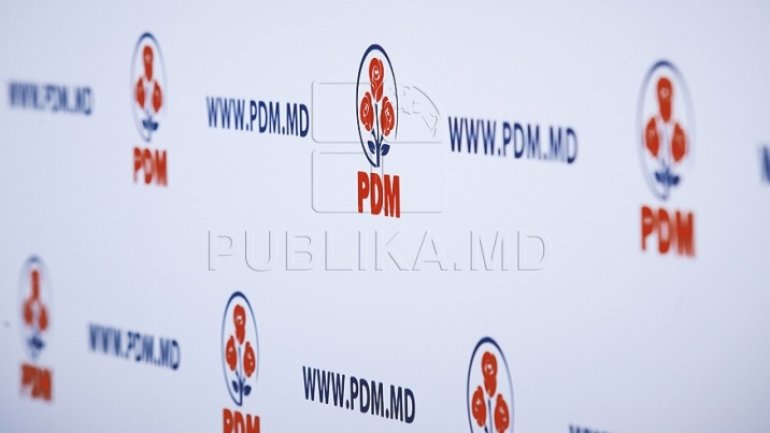 The Democratic Party from Moldova responds to the information issued by law-enforcing institutions from Moldova and Ukraine regarding the attempted assassination of the party president, Vlad Plahotniuc.

"We vehemently condemn this criminal act and expect the law-enforcing institutions to further do their duty with professionalism and reveal all the ones involved, including the ones, who commissioned the assassination.

At this stage, we will refrain from commenting on the speculations concerning the goal of the ones having plotted the attempt. We are carefully following the official communiqués of the authorities from the two countries and the development of the investigation related," reads a press release issued by the Pres Service of the PDM.

PUBLIKA.MD reminds that the attempt of killing the President of the Democratic Party  from Moldova, Vlad Plahotniuc, was foiled by Moldovan police and prosecutors with the law-enforcing bodies from Ukraine.

Eight people were detained in Chişinău, and nine in Ukraine. The police aired videos showing images depicting the plotting od the assassination and the detention of the felons.

Also read: DETAILS!! How they plotted to assassinate Vlad Plahotniuc