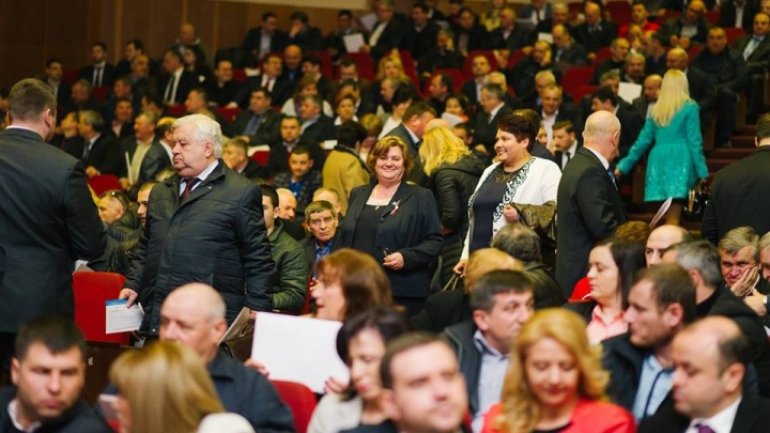 The Democratic mayors support the transition to the uninominal vote for the parliamentary elections. At a meeting they had yesterday with the leader of the Democratic Party, Vlad Plahotniuc, they stated the new electoral system would lead to modernizing the political class.

Mayors say they know the value of the direct voting from own experience, and also the responsibility one gets when voted directly.

People on Chisinau streets also think the MPs will thus become more responsible: the voters crucially need to know the one they vote for.

Ordinary people are especially glad they will be able to sack the MPs falling short of their promises.

The Democratic Party from Moldova launched the initiative of the uninominal vote on Monday, as the draft is to be lodged with the Parliament in the coming days.