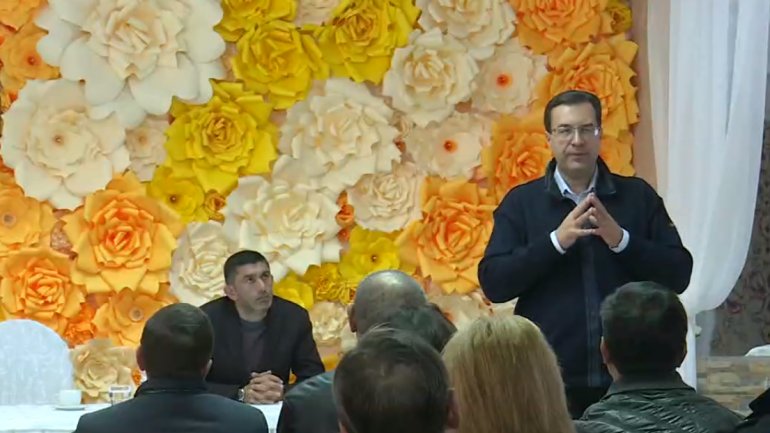 The sale of farmlands to foreigners should not be allowed. That is because the land market is not sufficiently developed and the alienation of land would be detrimental to present owners. The statements belong to PDM candidate for the position of president Marian Lupu, who had a discussion with several companies and agricultural producers in Floresti.

Marian Lupu stated that the peasants must be helped to defend their land, and a solution in this case would be doubling the subsidies in agriculture. Thus, Moldova will be able to consolidate its status as agrarian country.

The Democratic candidate for president also visited the village Bahrinesti in Floresti district.

The town has benefited in recent years from several investment projects with EU money. These include the renovation of the kindergarten and House of Culture.