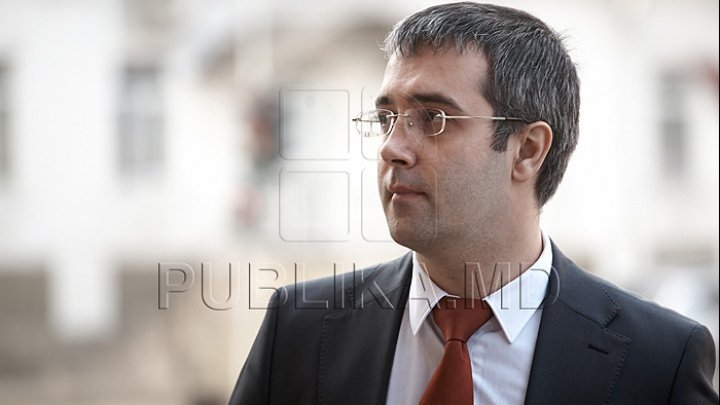 Bloc ACUM led by Maia-Nastase promotes the change of electoral system in early elections which represents their interest. According to Democrat deputy Sergiu Sîrbu, debates on this subject is a gross manipulation.

"They know it's impossible to change electoral system but they still champion this topic. It's a false topic and out of citizens'interest. Politicians should resolve social problems facing citizens, not trigger wars in the press", said deputy Sergiu Sîrbu on Facebook.

Sergiu Sîrbu also said the change of electoral system in early elections never take place because there exists clear restrictions according to the national and international law.