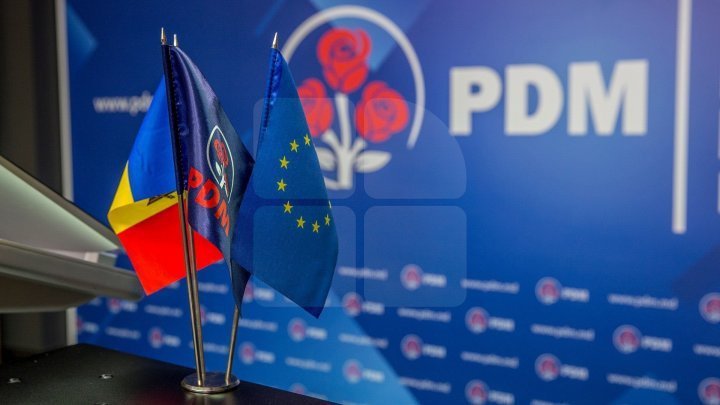 The Democrat Party of Moldova determines that from the first days of governance, the PSRM-PAS-PPDA alliance is promoting functions for the relatives of the party leaders in a total absence of transparency.

In this context, we request Gheorghe Balan's immediate resignation from the IGP chief function, for him having a relative level with Andrei Nastase, the new Minister of Internal Affairs, thus presenting an obvious conflict of interests.

Also, we draw society and diplomatic mission's attention over an extensive process driven by the PSRM-PAS-PPDA forcing regime of some public officials to resign. The officials are threatened with criminal cases about their previous activity if they won't resign. We request the actual governance regime to stop the blackmail of the public officials and to stop the repression measures against them.
AFLĂ imediat Știrile Publika.MD. Intră pe Telegram