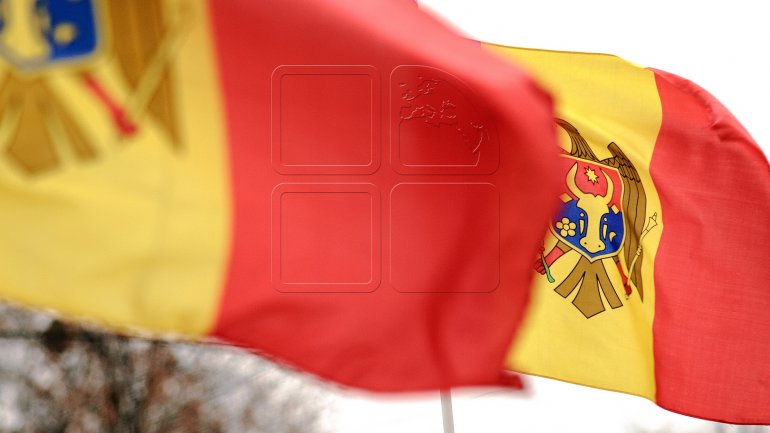 Causeni district has, as of today, a new president. The Democrat Nicolae Gorban has been elected with votes of 22 out of 33 regional advisers.

The election took place after the Liberal-Democrat Ion Ciontoloi has been dismissed with the votes of 24 advisers.

Out of those who have supported the decision are the representatives of all parties presented at the Council of Causeni District.

According to local officials, Ion Ciontoloi has been dismissed because he couldn't solve the problems of the district. He didn't comment his dismissal, yet.