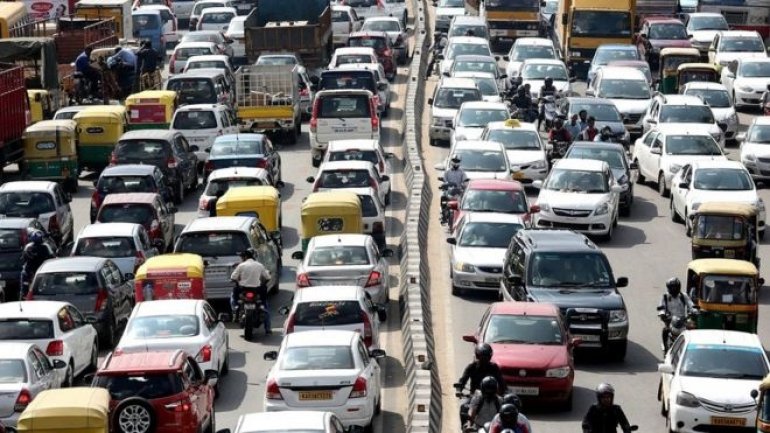 People who live near major roads have higher rates of dementia, research published in the Lancet suggests, according to BBC.

As many as 11% of dementia cases in people living within 50m of a major road could be down to traffic, the study suggests.

The researchers, who followed nearly 2m people in Canada over 11 years, say air pollution or noisy traffic could be contributing to the brain's decline.

Nearly 50 million people around the world have dementia.

However, the causes of the disease, that robs people of their memories and brain power, are not understood.