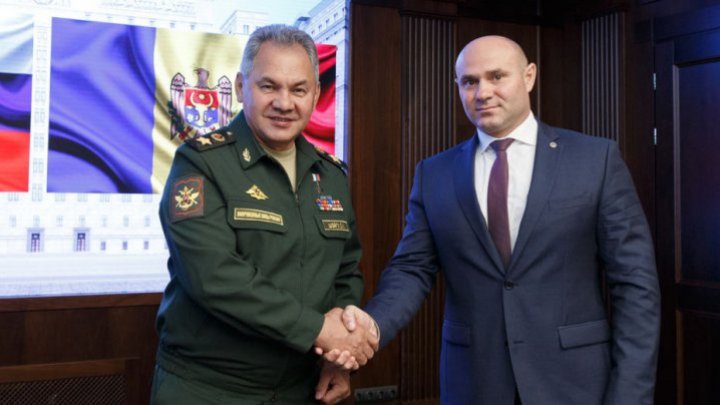 Moldovan Defense Minister Pavel Voicu said that "it's necessary to start a dialogue with Russia" on the defense domain. This declaration was made at a press conference. According to the Minister, during 2010-2013, the relation with Moscow on this domain was halted deliberately.

"Halting this dialogue didn't allow the withdrawal of Russian troops in Transnistrian zone. We don't know any thing in this zone", said Voicu.

Many subjects were discussed at the meeting with Russian Defense Minister Serghei Şoigu.

"To form a joint group to inspect warehouse in Cobasna and to start a dialogue to destroy dangerous ammunition. We will know the answer this month", said the Minister Voicu.