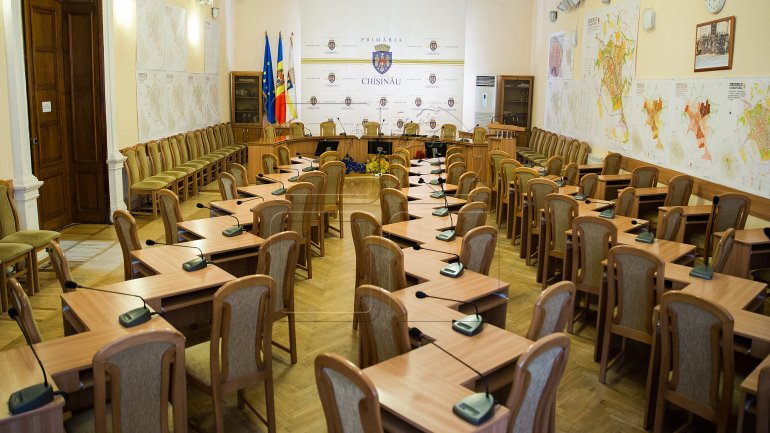 The fate of investments into Romanian network Dedeman from our country remains uncertain. The Municipal Council was supposed to take today a decision whether to make a lease agreement for a plot of land on Ismail street, where the company wished to build a shopping center.

But the meeting was postponed, due to lack of councilmen, only 23 being present.

At the end of October, Dedeman officials announced they were withdrawing their project because of the bureaucracy that led to block the project in the Municipal Council.

The Romanian company announced its intention to invest in our market in 2014.

According to the agreement, more than 50 old buildings of the former leather factory in the city will be demolished, and a shopping center with 460 parking spaces and green spaces would be built instead. Offering 200 new jobs.

The officials will also decide today the Capital's budget for next year.