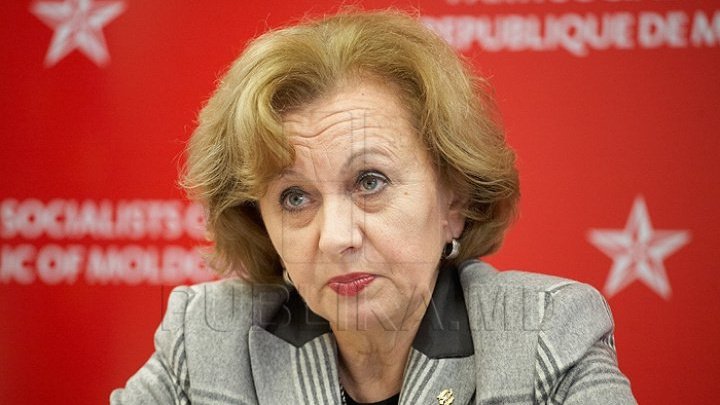 Chairman of PSRM parliamentary faction Zinaida Greceanîi thinks it's irrational to discuss the position of country leaders at the moment.

After the meeting with President Igor Dodon, PSRM is asked by journalists if she discussed the positions of prime minister and parliaments  president.

"When we start negotiations, we will discuss every function. I don't think it's rational to discuss this topic at the moment. According to the European regulations, we should have come up with proposals for functions. We don't mention this thing until the negotiation starts. We will have dialogues and we will see", said Greceanîi.

"We're not negotiating now either with PD or with another party that came to the Parliament. Our initiative is for bloc ACUM. Until now, we don't have any proposals. They didn't refuse definitely. They drew up some conditions", Greceanîi said.