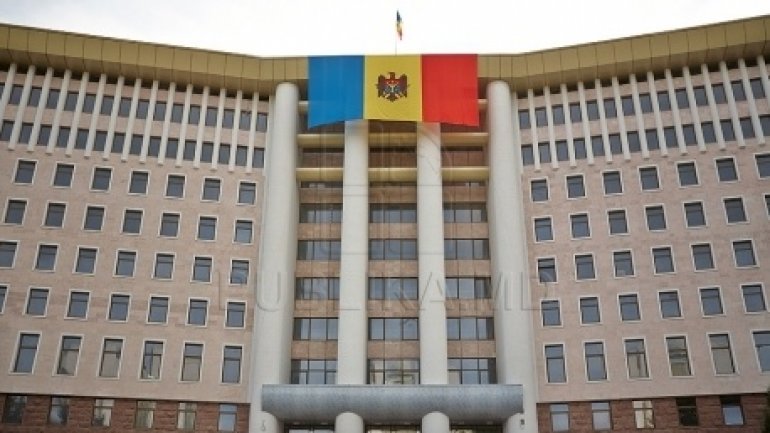 State News Agency has got a Declaration of Common Platform of Dialogue of Women MPs of Moldovan parliament on the occasion of a campaign of the United Nations “16 Days of Activism against Gender-Based Violence 2016”, Moldpres informs.

Recognizing that violence against women is an expression of inequality and discrimination,

Recognizing that women and girls are subject to a greater risk of gender-based violence than men,

Aspiring to a country free of violence against women and without domestic violence,

We, women of the Common Platform of Dialogue of Women MPs, express our firm commitment to join efforts with all actors involved in combating violence in Moldova.

As MPs, along with men lawmakers of the Moldovan parliament, we will promote the clearly defined standards in preventing and combating violence, taking into account jurisprudence of the European Court of Human Rights.

We will enhance applying the parliamentary control tools in order to monitor the implementation of legislation in preventing domestic violence and ensuring a high security level of violence victims.

The exclusion of violence will not be possible only with efforts of the state institutions. Progress in fight against violence can be recorded only by active participation, conscious work and dedication of police officers, local public authorities, teachers, employees of health care and social assistance sectors, including by involving the civil society in this process.

We are addressing women and girls from Moldova – mothers, wives, sisters, grandmothers and daughters suffering in secret because of the violence: we urge you not endure violence and immediately report it to the competent authorities! The law is on your side. We reiterate that violence is a serious violation of human rights and is a crime punishable.

We, the Common Platform, support you in this fight.

Each woman from Moldova has the right to live free of violence!”