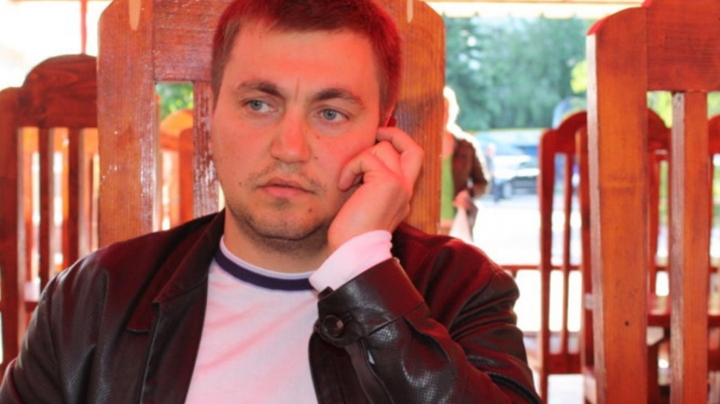 Veaceslav Platon, known as No.1 raider from ISC, is the face of an extremely influential criminal gang, which used Moldova for Russian money laundering. These were declared by the former prime minister Ion Sturza, during an interview for Europa Libera. Sturza also said that the gang was coordinated by the Moscow secret services.

"After 2009-2010, Slava Platon controlled practically all financial system in Moldova. 70 percent of the banking system and all important insurance institutions. Made the law in the National Bank, in the Finances and Budget Committee of the Parliament" said Sturza.

The controversial businessman Veaceslav Platon was arrested in Kyiv for 40 days. This happened after the Moldovan authorities gave him on international search. Platon is accused of money laundering and embezzlement, he made Banca de Economii lose one billion lei. Last week, anti-corruption prosecutors have presented the fraudulent schemes through which Platon was working during a press conference.