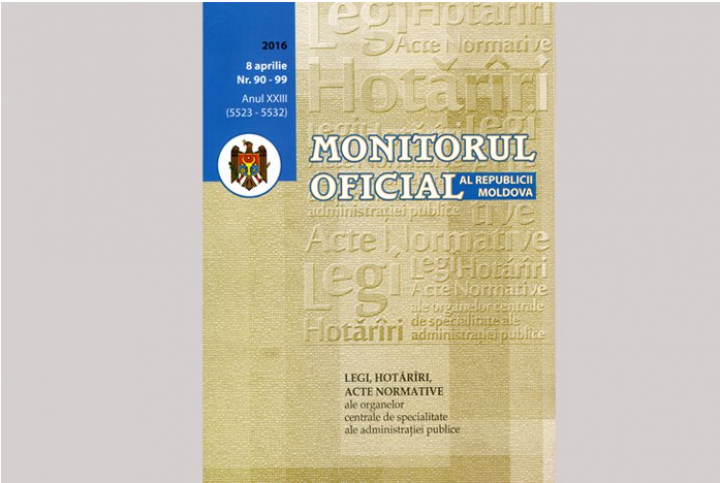 Government's decision on the distribution of the fund for subsidizing agricultural producers for 2016 will be published tomorrow in the Official Gazette today, writes Moldpres.md .

According to the document, the government supported the proposal of the Ministry of Agriculture and Food Industry (MAFI) on the allocation of the fund for subsidizing agricultural producers for 2016 amounting to 900 million lei, including 387.6 million in ENPARD Program account - support for agriculture and development rural.

The money will be allocated to three priority areas, primarily to increase competitiveness through restructuring and modernization of food sector and ensuring sustainable management of natural resources. The third priority is to increase the investment in physical infrastructure and services in rural areas. An important component of the grant program of investments in agricultural holdings, restructuring and adaptation to EU standards.

The entrepreneus who promote and develop organic farming and those who provide advisory services and training for farmers and young farmers will be promoter and will receive additional 15% of the fixed subsidy calculated.

The accumulated debts during the years 2014-2015 will be paid from the subsidy account. According to MAFI currently debts to farmers amounts to about 260 million lei, including 44 million in debts accrued in 2014.

The Fund grant will be administered by the Agency for Payments and Intervention for Agriculture, an institution subordinated to MAFI.