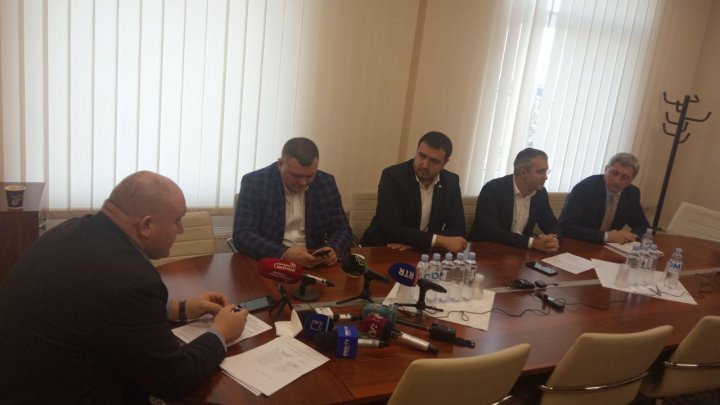 The Parliamentary Comission "Legal Committee for appointments and immunities" has been held to examine the motion of no-confidence against the Sandu Cabinet. MPs of the Democratic Party and the Socialist Party were present at the meeting.

The motion was put forwarded according to all provisions. The Commission gave an advisory opinion on the motion, according to PSRM MP Vasile Bolea.

"All the procedures indicated in the Regulation and Constitution have been followed. As for procedures, the prime minister's speech, next the question and answer section, then the voting will come", said Vasile Bolea.

According to PDM MP Sergiu Sârbu, the party has not made the final decision on the motion which was submitted by PSRM.

"We have not decided how to vote on the motion. We will hold a meeting probably today or tomorrow morning to make the final decision. It depends on the declarations of Ms Sandu in the parliamentary plenary", said Sergiu Sârbu after the Legal Committee for appointments and immunities.

He also claimed the modification to the law on prosecutors' office, which was approved, is non-constitutional.

The government last Wednesday assumed responsibility for a draft law which provides for amendment of the rules for selecting candidates for the position of Prosecutor General.