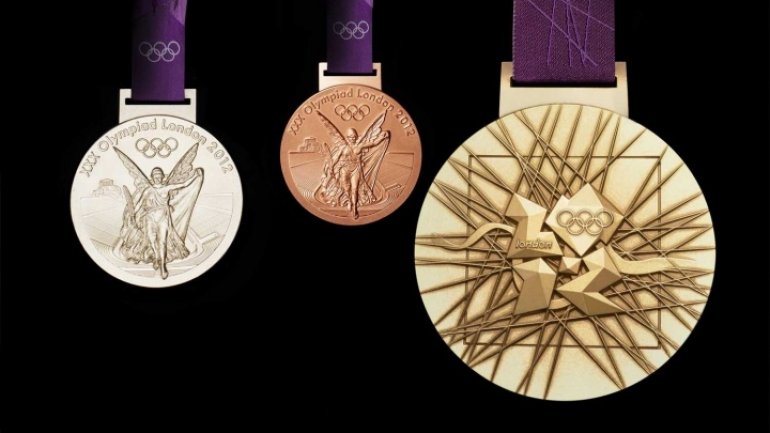 Allegations of doping left the sportsmen not only without medals, but might also take away the money received as a reward.

Ministry of Youth and Sports announced that it would take drastic measures after Cristina Iovu and Anatolie Ciricu were stripped of bronze from the London Olympics.

The minister Victor Zubcu said that an investigation in this case was started and would ask athletes to return the money offered by the state for medals at the Olympics.

"The position of the ministry is a tough one. First, we will make every effort to recover public money. We discourage any form of practice of sport which is not clean" said Victor Zubcu.

The two athletes received in 2012 from the Government 80,000 euro each. A similar amount was given to coaches of the weightlifters who have divided the money between them.

"Now I cannot say anything because these words I've heard for the first time from you. Everyone decided what he wanted, how to spend the money. Somebody bought an apartment, someone made the house. I do not think that is possible" said the former coach of Iovu Cristina, Sergiu Cretu.

International Olympic Committee took the decision to withdraw the bronze medals obtained in the Olympic Games in 2012 after an anti-doping control was conducted recently.

Cristina Iovu and Anatolie Ciricu were tested positive to substance Turinabol, following further analyzes carried out on samples taken during the Olympics four years ago.