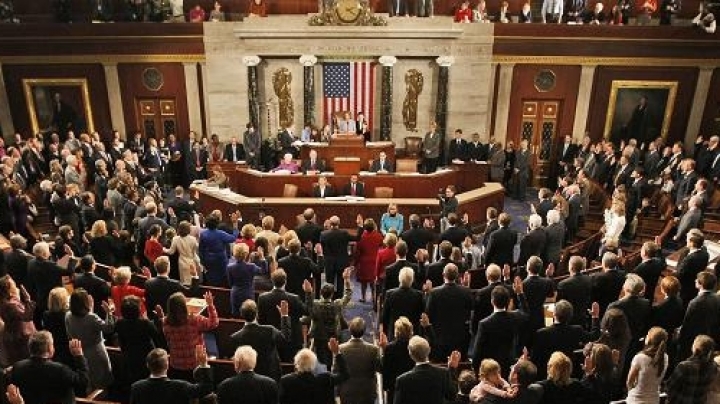 The U.S. House of Representatives has backed legislation that calls for supplying Ukraine with lethal weaponry in its fight against Russia and separatists in the eastern Donbas region.

Тhe bill, which passed unanimously on a voice vote on September 21, is the latest effort by Ukraine's staunchest supporters in Washington to bolster its military forces.

Kyiv has repeatedly requested from Washington more advanced weaponry -- such as Javelin antitank missiles -- to aid its fight against separatists.

But President Barack Obama's administration has resisted, fearing it would escalate the fighting.

Instead, the administration has limited its supplies to things like flak jackets, night-vision goggles, and radar that helps locate where mortars are fired from.

The legislation, which goes to the U.S. Senate for consideration, also aims to increase funding to counter Russian propaganda, RFERL repoprts.