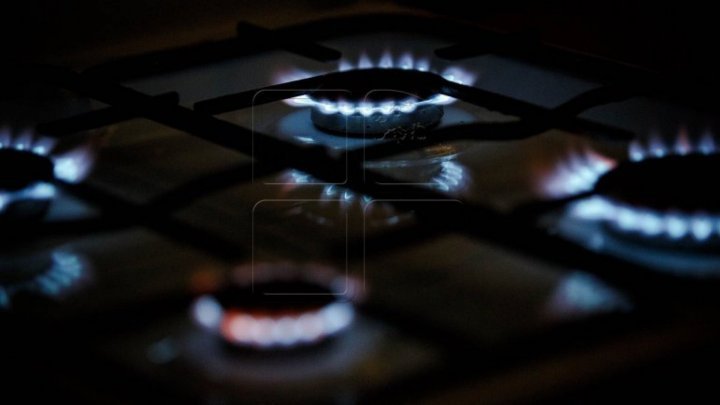 The Moldova's gas debt could be included in the price of Russian gas for Moldova, Russian Deputy PM Dmitry Kozak announced yesterday.

Asked by journalists if he had discussed on Wednesday with the Moldovan side the issue of gas debts, Kozak replied affirmatively the gas delivery contract would be extended under the existing conditions.

"We agreed to extend the contract under the existing conditions. This is ideal for Moldova in terms of gas prices within next year. The contract price formula is very profitable for Moldova. We discussed the problem (and we will examine it together with Gazprom) to include a mark-up in this tariff which will allow the gradual repayment of these debts, "said Kozak.

Publika recalls that Gazprom filed lawsuits for obtaining from Moldovagaz the historical debts for natural gas. There have been 10 lawsuits filed and won so far in the total amount of about $ 7 billion, 95% of which are from Transnistria, only 5% - from the districts on the right bank of the Dniester.

Earlier, the Moldovan authorities declared that Moldova would not pay the Transnistrian region's debt for natural gas.

The most recent court decision in Moscow concerns the request of Gazprom to obtain from Moldovagaz a debt of $ 329.5 million for gas delivered in 2016.