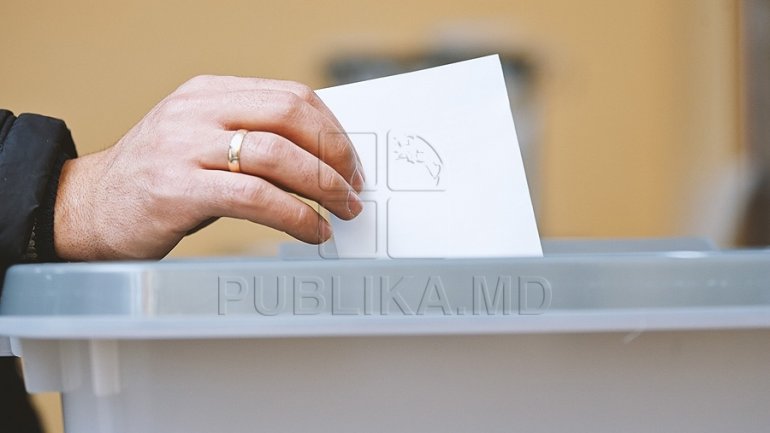 The number of constituencies to be opened abroad in the uninominal voting system will be established according to several criteria. The data of Moldovan diplomatic missions abroad will be taken into count will be taken into account, and the number of citizens who will be registered in advance on the website of the Central Election Commission that will participate in the elections. These are the draft proposals presented during the public hearing held on Wednesday, April 5th. The topic has divided the participants in the debate.

According to the Democrat MP Sergiu Sirbu, the Central Election Commission will have a map of constituencies abroad after having known number of voters living abroad.

"I do not know how will Moldovans abroad be registered in a constituency, if they are registered in our list here." , said Eugen Stirbu, former CEC president.

"We have Diaspora everywhere. How will they vote? And then let's not forget that our diaspora is everywhere. Now, it's here, tomorrow in Italy, and the day after tomorrow in Portugal" , said Valeriu Ghiletchi, independent deputy.

"Diaspora. Yes, sure diaspora must be represented, but I think that the diaspora must comply with European standards. How one wishes throughout the world, right?" Said Anatolie Prohniţchi President Ecologist Green Party.

"We, in my opinion, we have Diaspora. We have a number of citizens who are, temporarily or permanently outside the Republic of Moldova" , said Victor Gurau, political analyst.

Speaker Andrian Candu said that should be taken into account the laws of the countries in which Moldovans are established:

"There are countries that prohibit the creation, training of polling stations outside the embassy, the Moldovan embassy or consular service and this example is Germany."

Debates on the draft on the uninominal vote will continue next week.