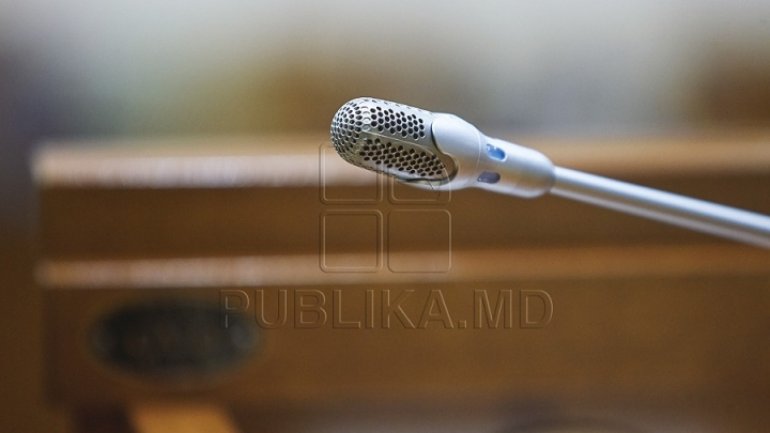 "We all agree the political system must be changed. Society’s problem is that the parties got away from the people, the mistrust in parties is 90%.

The citizens from abroad may vote at embassies. The Transnistrian region may be given a certain number of seats. It’s a country where the geopolitics impact the electiojns but we must let the citizens voice their say. However we’re not yet ready for a complex (mixed) system," Intellect Group manager Ian Lişnevschi said.