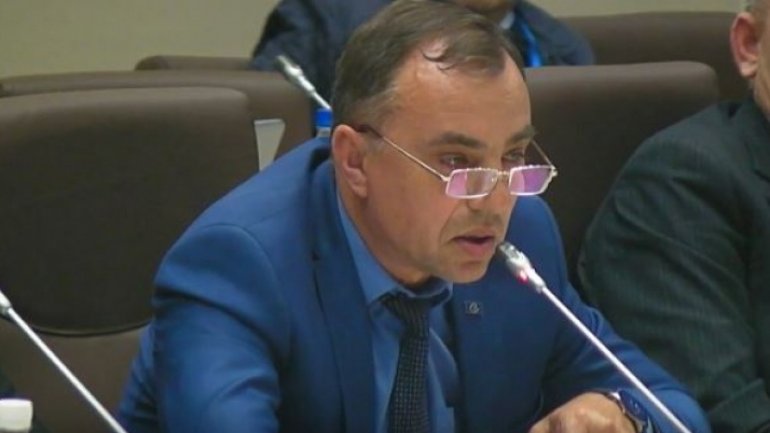 At the second round of debates on the uninominal voting bill, the president of the mayors association from the central district of Ialoveni, Mihai Catan, has made the following statements:

"The proposed bill is quite bold; it deserves appreciation because of the single reason: there is a total need of a new electoral mechanism. 98% of the people from the countryside want it.

The mayors association I represent signed and unanimously supports the uninominal elections. We have nothing to fear! Only the ones knowing they have no chance of getting into the Parliament are afraid.

Speaking about the Moldovans overseas I am not sure they care so much to vote as we do so that they can vote.

We also must find ways of getting the Transnistrian side into the political process. Nobody hinders Diaspora candidates, women, ethnic representatives to run for a seat in the Parliament.”