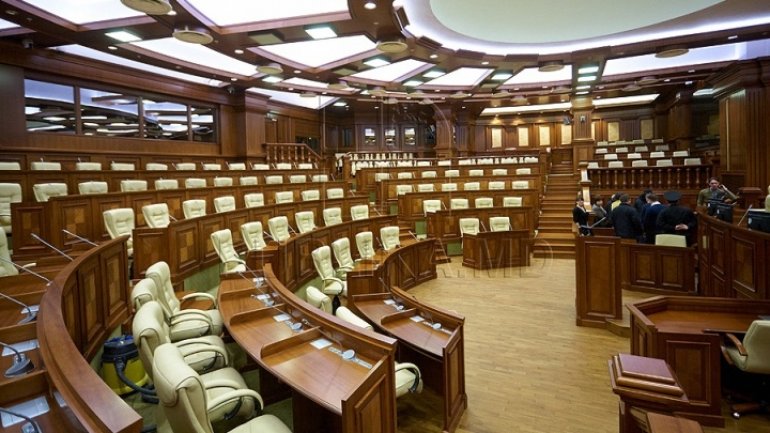 Debates regarding the uninominal voting have started in the Parliament today.

Representatives of the civil society, former MPs, journalists and people concerned with the issue debate the new approach of the Electoral Code, so as to render a better representation of the citizens in the Legislature.

Over half a million Moldovans have signed to support the uninominal voting system up to now.

Scores of Moldovan personalities have voiced in favor of this system, saying this change is urgent for society.

According to a poll carried out by Intellect Group, about 80 % of Moldovans want the introduction of the uninominal voting, while the percentage is higher within the Diaspora.

Another poll carried out by IMAS and commissioned by the NGO Promo-Lex shows that only 23 % of citizens opt for keeping the present electing system, based on party lists.

The Venice Commission considers the bill. Its chair, Gianni Buquicchio, recently stated in Chisinau the electoral system of Moldova needed improvement, and the commission is available for expertise.