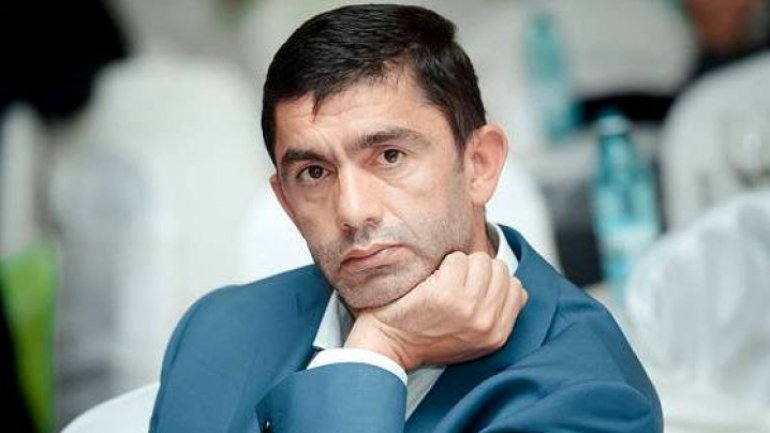 At the second round of debates on the uninominal voting bill, Hancesti mayor Alexandru Botnari has insisted on the need to change the political class:

"There are many villages where few citizens have remained. This should be taken into account when outlining the constituencies. Many speak here about Gagauzia, Transnistria, but I want to hear about the districts of Hancesti, Straseni.

Or, there are these parties which opine if it is good to have the uninominal system. I say it’s good to have it, once these discussions have started.

All the mayors from this country have won as persons not as party representatives.

We need to change the political class and let the uninominal voting change the things," said Alexandru Botnari, the mayor of Hancești town.