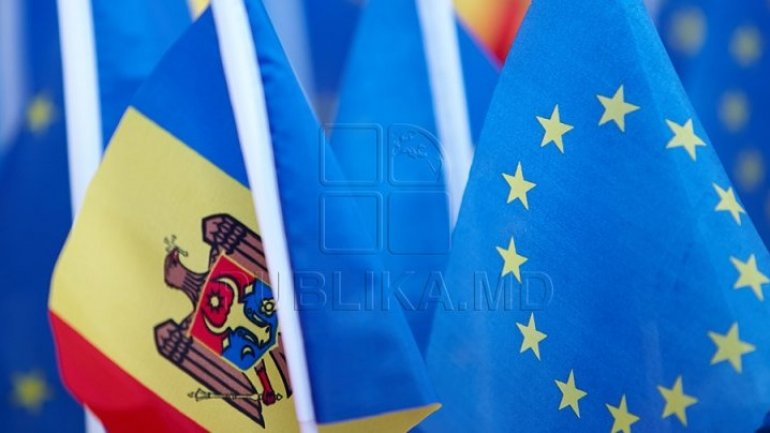 Moldova needs the financial support of the European Union, otherwise it could again reach under Russia's influence. Several MEPs came to this conclusion in the debates that took place in Strasbourg.

According to them, Moldova is making progress in implementing reforms, and the economy is growing. Norwegian MEP Norica Nicolai said that European politicians must be concerned about the fate of Moldovan citizens, not political parties.

"Projects aimed at the welfare of citizens must be carried on, because only this way the European Union can be relevant and can bring welfare to this part of the world, "Norica Nicolai said.

Another MEP criticized his colleagues accusing the government of Chisinau of being pro-Russian. Victor Boştinaru spoke about the political struggle led by the government of Filip with President Igor Dodon so that the latter would not hijack Moldova on the European road. As for the change of the electoral system, Boştinaru said more than 80 percent of the Venice Commission's recommendations were met by the Chisinau authorities.

"Those who manipulate the issue of electoral reform forget or do not want to take into account the fact that this law is a hundred percent copy of the electoral law in Germany," Bostanaru said.

On the other hand, Marian-Jean Marinescu said that Moldova had to face many problems and could not claim to be a candidate for EU membership. According to him, the macro-financial assistance for our country must be conditional.

But the MEP was contradicted by his Social Democrat colleague Andi Cristea, who claimed that Moldova was on the right track.

""Let me be clear: Philippe's government has achieved results. The 2015 crisis has been replaced by progress caused by major reforms. The economic situation has stabilized and several indicators show a solid improvement, "concluded Andi Cristea, MEP from Social- Democrats.

His party colleague, Knut Fleckenstein, asked the Chisinau authorities to speed up the reforms:

"If we look at the International Monetary Fund and World Bank reports, we see that reforms are being made, it is very good, but it is not fast enough."

A final decision on the discussed issues will be put to the vote in the European Parliament at a forthcoming session.