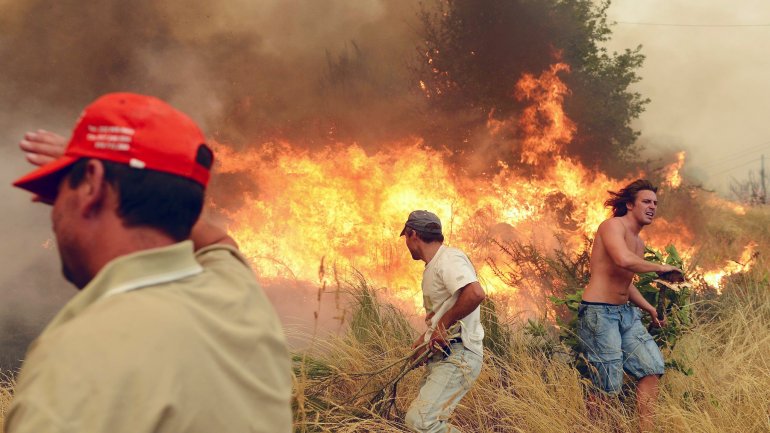 Portugal government has declared three days of national mourning, as death toll in one of the country’s worst forest fires in decades climbed to 62.

The fire, which began on Saturday, is the worst the country has seen in decades and injured at least 50 others, an official update by the government said.

Jorge Gomes, Portugal's secretary of state for the internal affairs, said on Sunday that most of the people burned to death in their cars when they found themselves trapped by flames on the road between the cities of Figueiro dos Vinhos and Castanheira de Pera.

"The fire is still raging on four fronts," he said, of which two were spreading "violently".

About 1,700 firefighters and 160 vehicles were dispatched late on Saturday to tackle about 60 forest fires, which started in the afternoon in the municipality of Pedrogao Grande before spreading fast across several fronts.