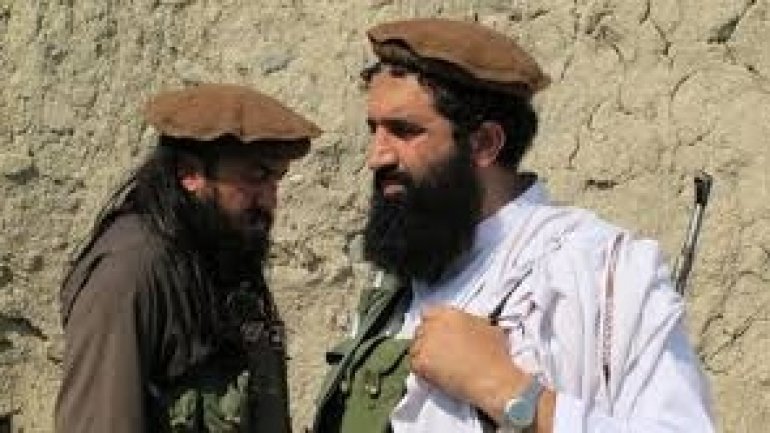 The leader of Islamic State in Afghanistan was killed in a joint Afghan-U.S. operation last month in the eastern province of Nangarhar, officials from the two countries said on May 7.

Abdul Hasib, who was appointed last year following the death of his predecessor Hafiz Saeed in a U.S drone strike, was killed in a raid by 50 U.S. Special Forces and 40 Afghan commandos, according to a joint statement by U.S. and Afghan armed forces.

"Within a few minutes of landing, our combined force came under intense fire from multiple directions and well-prepared fighting positions," the statement said, confirming an unofficial report on April 28 that Hasib was suspected to have died in the battle.

"Nevertheless, our forces successfully closed on the enemy, killed several high-level [IS] leaders and upwards of 35 fighters."

Afghanistan's President Ashraf Ghani, also confirmed Hasib's death. In a statement late on May 7, the office of the president said that Hasib was killed some 10 days ago but the "government wanted to confirm the news and be sure about his death" before publicly announcing it.