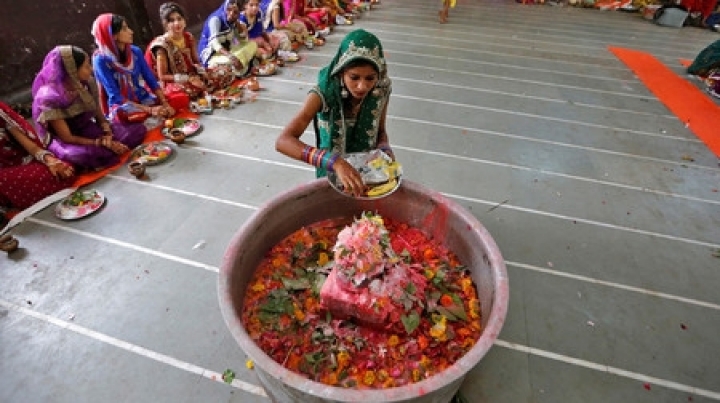 A children's rights group has called for Indian police to arrest the parents of a 13-year-old girl from the minority Jain community who died after observing a religious fast for 68 days.

The girl, Aradhana Samdhariya, died due to cardiac arrest on Oct. 3, a day after her family held a procession in the southern city of Hyderabad in which she rode in a chariot with her parents to celebrate the end of her fast.

The tragedy exploded into the national headlines at the weekend, and raised new questions about whether India's tradition of religious tolerance is failing to protect the most vulnerable.

The girl's parents likely coerced the girl to participate in the ritual of surviving only on water, for a second straight year, the child rights body said in its complaint.