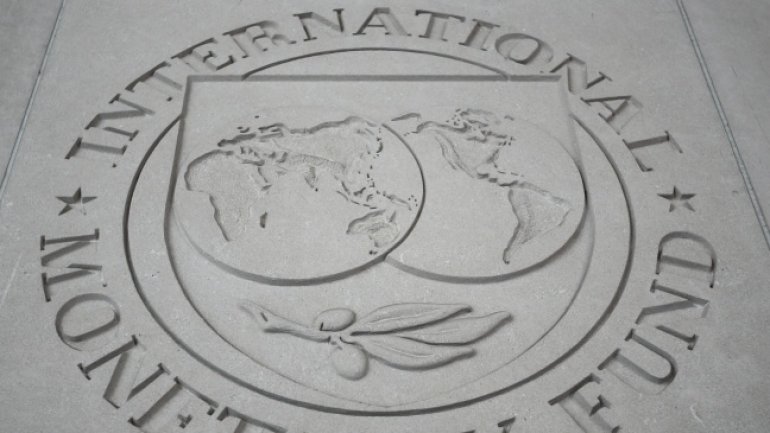 Signing the program with the International Monetary Fund will enhance the investments in Moldova. The statement was made by the Central Bank Governor, Sergiu Cioclea, in a TV show.

He specified that immediately that Moldovan would have got a deal with the IMF, funds and grants from international organizations and private investments will pour into Moldova.

"Many investors have told me this deal is important for them, in order to come with less concerns to your country. That is why I think there will also be a qualitative effect after the deal, not only through the reforms we make but also through their being signaled to the public. It’s also a message of trust for our companies, who might actually be even more scared than the foreign ones," the BNM Governor said.

Economy Minister Octavian Calmîc said the deal with the IMF could have been signed earlier, had this country been prepared for that.

"The IMF is a non-political entity, it has certain rules, procedures it observes. We would have reached the board in September, had we been ready. We thought October is the best month in order to have all projects ready, assumed by the Government, so that there should be results on the markets we have intervened into. I mean the banking and energy sectors," Calmic said.

Finance Minister Octavian Armaşu said in the same broadcast Moldova had carried out all conditions advanced by the IMF and was ready to obtain the financing program: "The IMF kept telling us we could go to the board as soon as all the prerequisites were implemented. We assumed responsibility for the laws so that to go to the board in October.”

On November 7, the IMF board of directors will gather to consider and endorse the program with Moldova.

The 183-million-dollar loan will be disbursed for a three-year period.

Among other issues, the IMF deal implies bettering the governance and supervising the banking sector.