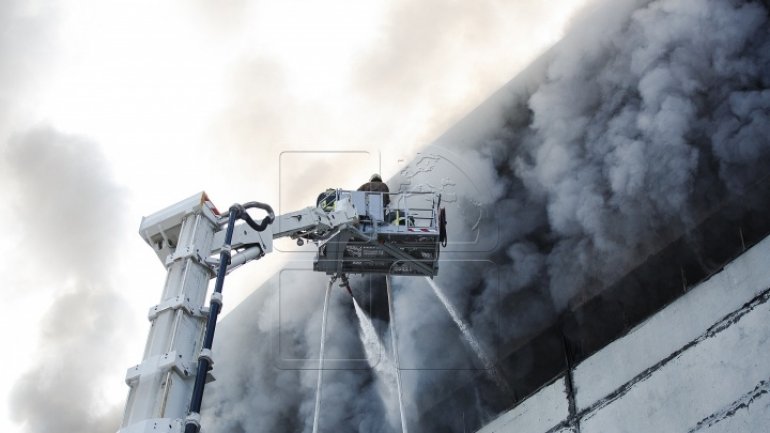 Rescuers will continue the search of the missing woman in the warehouse fire in Ciocana sector of the capital.

Angela Ursu, a resident of the Sangera town, has been gone missing in the building that started to take fore on Friday morning, November 11th.

The 44-year-old woman is the mother of two children and worked in the building.

Following the fire, a firefighter was killed and nine people injured.

Read also: Deadly warehouse fire: The fire has been extinguished

Prosecutors have started two criminal cases of arson and violation of rules fire protection, and persons likely to be found guilty many years of imprisonment.

Prosecutors say that in 2013, the building was checked and several irregularities have been detected.