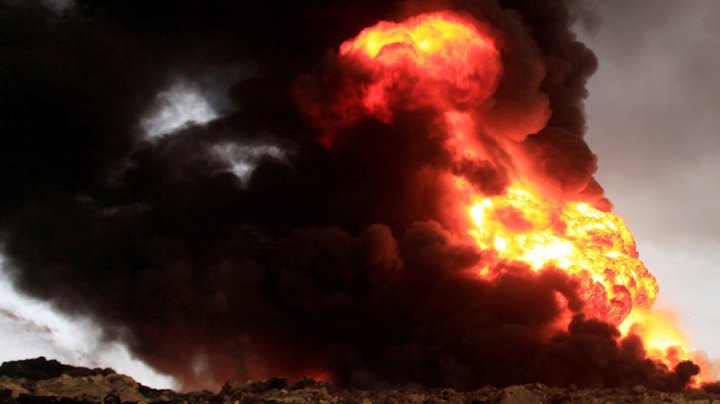 A Unipetrol spokesman confirmed a blast had occurred at a plant in Kralupy but provided no further details.

The CTK news agency also said others were seriously injured and police said emergency services were responding to the explosion.

The cause of the explosion is not yet known.

It is thought to have struck at about 10:00 local time (08:00 GMT) on the northern outskirts of the town. Police said residents were not believed to be in danger.