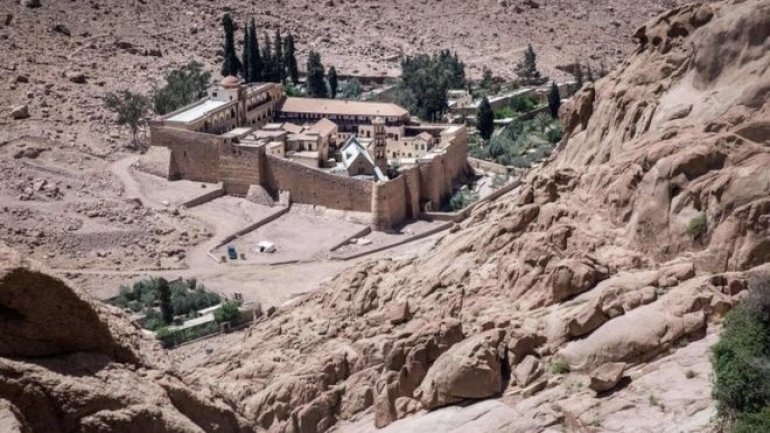 One policeman has been killed by gunmen who opened fire on a checkpoint near St Catherine's monastery in Egypt's south Sinai, officials say, according to BBC.

Another three police officers were injured in the attack several hundred metres from the church entrance.

Located at the foot of Mount Sinai, St Catherine's is one of the oldest Christian monasteries in the world and a Unesco world heritage site.

It is part of the Eastern Orthodox Church.

The attacks have raised security fears ahead of a visit to Cairo by Pope Francis, the head of the Roman Catholic Church.

Egypt's Christian minority makes up about 10% of the pre-dominantly Muslim country of 92 million people.