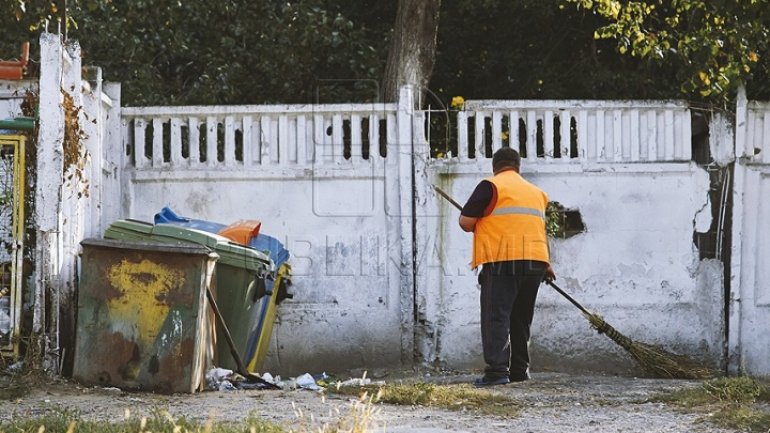 The Chisinau city hall has two days left to find a place where to evacuate the garbage. Till then, the waste can still be taken to the dump near the Bubuieci village.

Deputy mayor Nistor Grozavu says there are several variants, the best being reopening the dump near the Țânțăreni village as the discussions with its administration still go on.

"The ones from the Government do more than we should, the people trust them. It’s bitter for me to say it but the city hall is not credible in these relations," he said.

The Ţânţăreni dump is now closed and the municipal authorities are ready to unfold infrastructure projects and offer substantial benefits to villagers.

The Bubuieci inhabitants earlier protested against the garbage’s being taken to their dump.

Earlier in June, they blocked the waste trucks causing a garbage catastrophe in the city: the garbage was not evacuated for a week.

The issue was solved after Prime Minister Pavel Filip’s intervention.