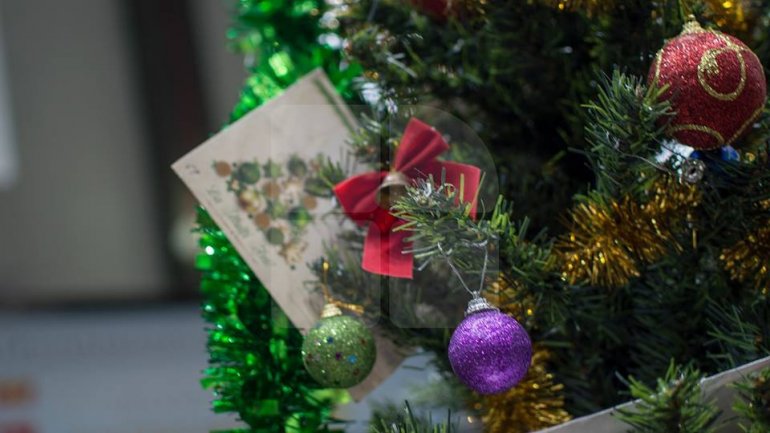 In Moldova might get introduced a new mini-vacation for New Year's. Therefore, each year, the days between 31st December and 2nd January might be declared non-working days.

A new law for this was elaborated by Ministry of Health, Labor and Social Welfare and was up for public debates.

In exchange, the document suggests for 8th March and 1st May to be declared working days. The authors of this project are supporting the idea by the fact that those days were never declared by any other state from European Union as Public Holidays, only by Post-Soviet states.

The project will be discussed at the Government and later voted at the Parliament.