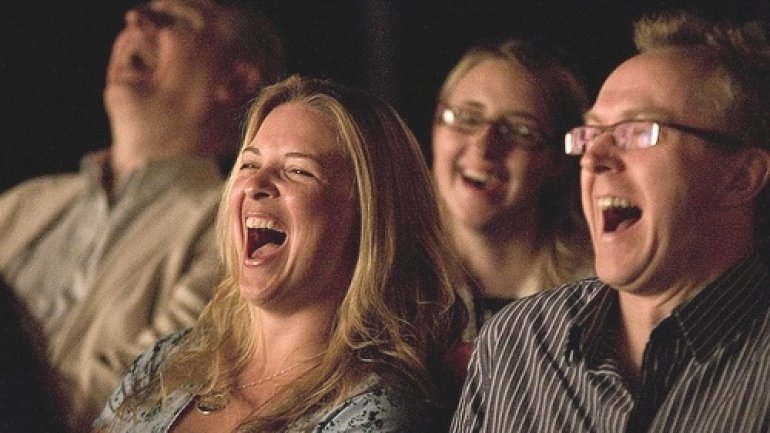 Germany has decided to abolish a law which defends the honour of foreign leaders.

International heads of state will no longer be able to ask the German government to prosecute people deemed to have offended them under an obscure passage of German law.

The decision comes just days after Donald Trump's inauguration as US President and a year after Angela Merkel authorised the investigation of a TV comic who wrote a crude poem about Turkish President Recep Tayyip Erdogan.

German ministers have agreed to scrap a line of the penal code known as ‘lese majeste’, which prohibits insulting the representatives of international governments.