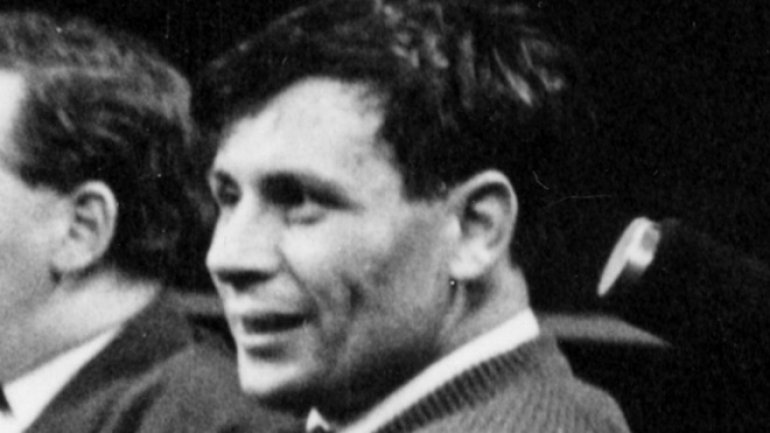 This Sporting Life author David Storey has died at the age of 83, BBC reports.

His much-lauded 1960 debut novel was based on his experiences as a professional rugby league player and was made into a film three years later.

Storey went on to win the 1976 Booker Prize for family drama Saville.

A spokesman for his four children said: "Dad died peacefully with his family around him. He gave and inspired great love, drew us out and showed us how the world really is."

Richard Harris and Rachel Roberts were both nominated for Oscars for starring in the big screen version of This Sporting Life.

Storey's other novels included Flight Into Camden and Passmore and the plays The Restoration of Arnold Middleton, The Contractor, Home and The Changing Room.