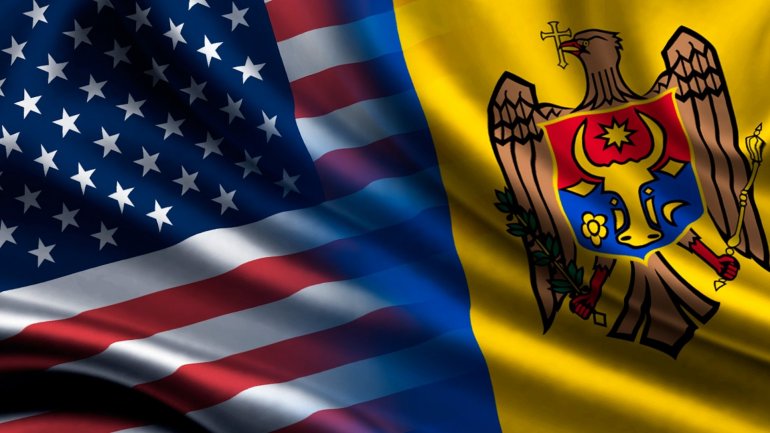 The two added that our country deserves to be supported, as in the past few years it has made a great effort, which bore results, in implementing reforms meant to increase citizens' standard of living.

Through this resolution, the two officials encourage president, secretary of state and other US high officials to intensify with Moldova political, economical, energy and social collaboration.

The document also mentions that USA requests  Government of the Russian Federation to fulfill its commitments made at the Istanbul summit of the Organization for Security and Cooperation in Europe in 1999 and to withdraw its military forces and munitions from within the internationally recognized territory of Moldova.

The resolution states that USA favors a free and transparent vote, at the elections that will be held this autumn, and for the results to not be influenced, supports the efforts made to combat propaganda and disinformation.

Within the most recent visit of a PDM delegation to Washington, that took place on December 2017, Vlad Plahotniuc met Pete Olson and talked about developing the Moldova-USA relationship and support.