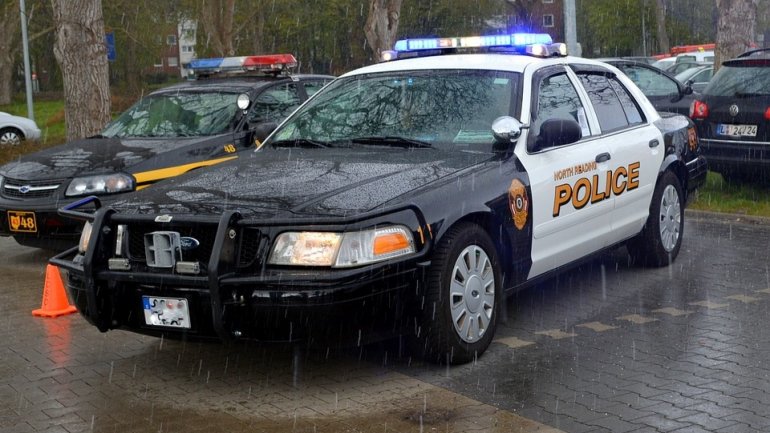 David Davitean, the former brother-in-law of killer Vitalie Proca has been announced in international search by US authorities.

According to Moldovan Interpol, he has been announced in international search after being caught drink driving and afterwards left the country without face the Court.

The former relative of Vitalie Proca could be arrested at the airport if he tries to reach the United States again.

"A federal warrant arrest has been issued on David Davitean. He has been caught driving under the influence of alcohol. The case has been subbmited to Court and he was not present" , said the head of Interpol Bureau in Moldova, Viorel Ţentiu.

David Davitean is being investigated in Moldova for a robbery committed four years ago. In 2012, he, along with two accomplices, has robbed an apartment in Chisinau.

They have attacked the adviser of businessman Anatol Stati and after have stolen goods worth 200,000 lei.

Following the investigation, it was established that two prosecutors and a businessman were in the apartment. Also Davitean is investigated in a case opened in 2014 after he shot a man in the leg.