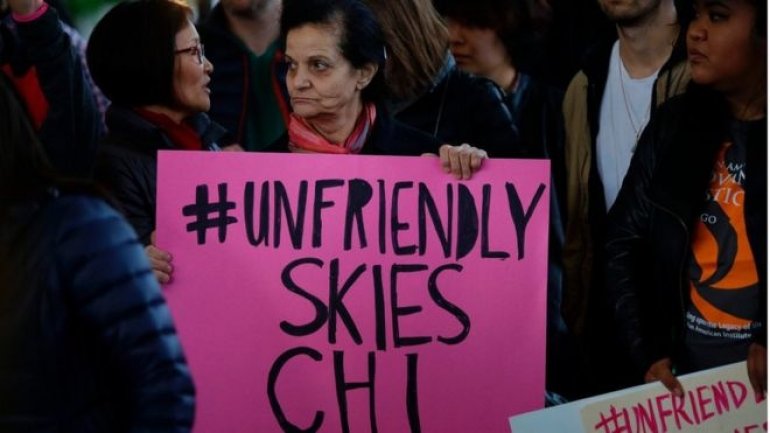 Lawyers for a passenger forcibly removed from a United Airlines flight have filed an emergency court request for the airline to preserve evidence, BBC reports.

David Dao was filmed being dragged off the overbooked flight at Chicago O'Hare airport, bloodied and screaming, in a video watched millions of times online.

United Airlines said it would refund the ticket costs of all passengers on Sunday's flight.

The airline's chief executive, Oscar Munoz, is insisting he will not resign.

As of Tuesday, Mr Dao was still recovering in a Chicago hospital, his lawyer said, but a family member is expected to give a news conference on Thursday.