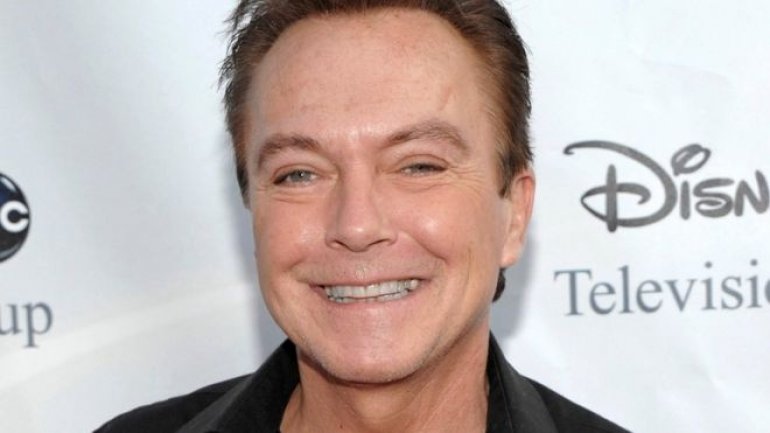 The revelation comes after performances in California in which he forgot his words and appeared physically unstable.

The 66-year-old star, a teen idol in the 1970s with hits like How Can I Be Sure?, has told People magazine that he will stop touring as a musician to focus on his health.

"I was in denial, but a part of me always knew this was coming," he said.

His mother also suffered from the disease.

"I want to focus on what I am, who I am and how I've been, without any distractions... I want to love. I want to enjoy life," he told the magazine.

Videos on social media of performances by the singer over the weekend at Agoura, west of Los Angeles, raised concerns about his health.