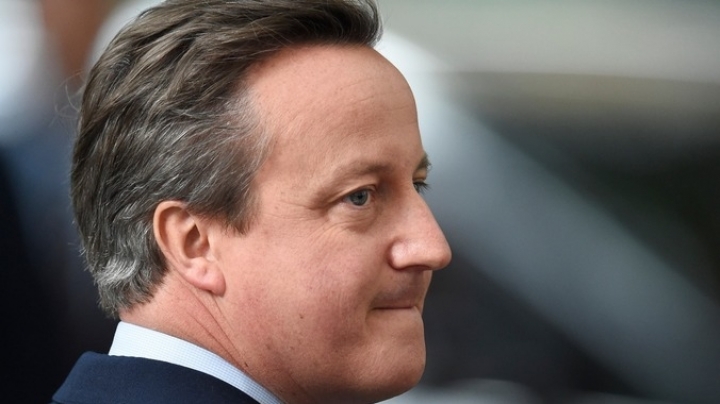 Former UK Prime Minister David Cameron is to stand down as an MP, triggering a by-election in his Oxfordshire seat of Witney, reports BBC.

Mr Cameron resigned as prime minister after June's EU referendum and was replaced by Theresa May.

He initially said he would continue as an MP until the next general election.

The 49-year-old has represented Witney since 2001, becoming Conservative leader in 2005 and serving as prime minister for six years from 2010.